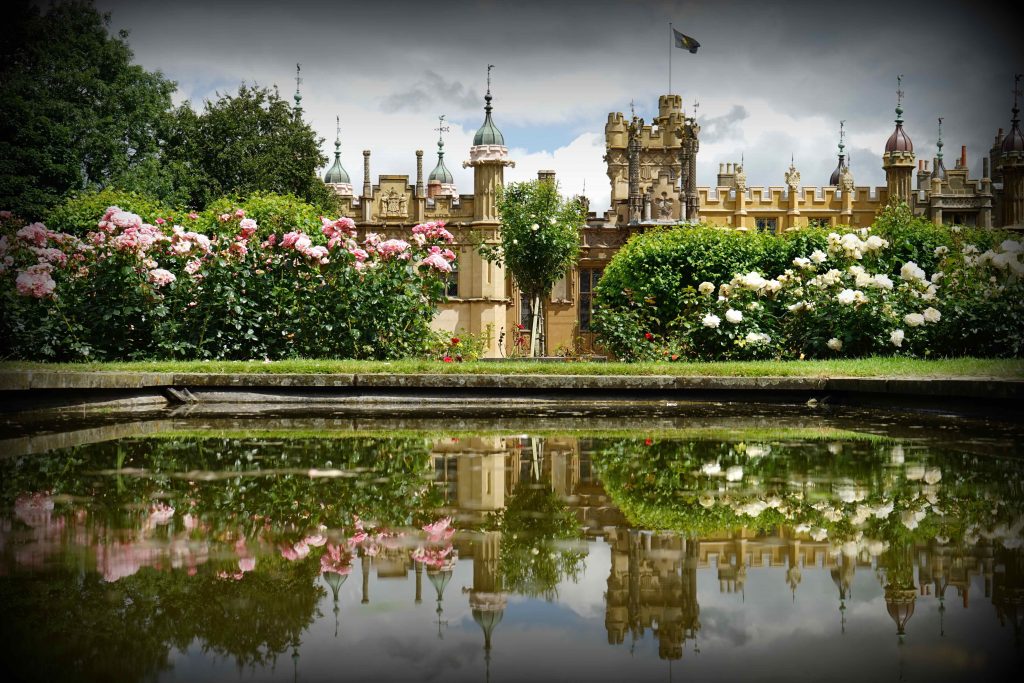 In our class exploration of Trust this week, we come to the fifth of the seven attributes of trust defined by Brené Brown in her book, “Rising Strong”. It is the“I” in the “BRAVING” acronym; Integrity.

I thought that a story might be a fun way to explore the concept of integrity, and did a Google search. It seems that there is only one story about Integrity on the web, and it is basically some variation of this:

There is a king. He is getting older, and does not have any heirs. He devises a plan to find a suitable heir for his kingdom.

He gathers all of the children in his kingdom into the palace garden. There, he tells them, “I need to find just the right heir to rule my kingdom. I will choose this heir from amongst you. In order to do so, I will give each of you a seed. Go home; plant this seed in a pot. Tend and nurture it for one year. After this year, bring back the results of your efforts. I will view them all, and from this, I will choose my heir.” 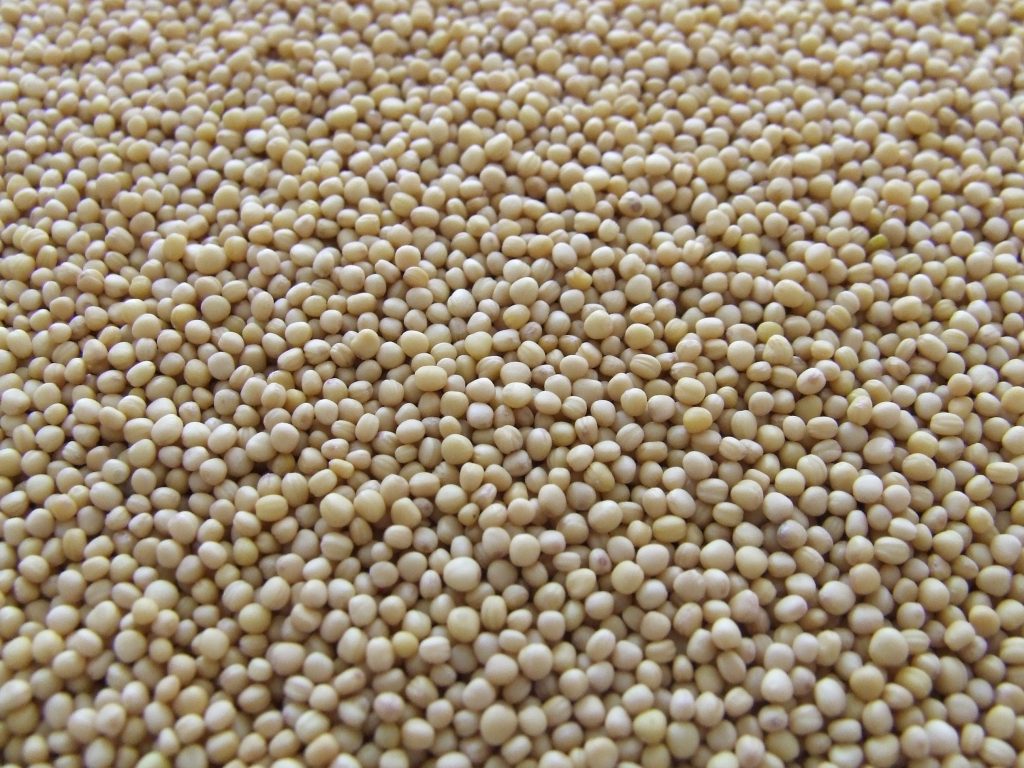 All the children receive their seed, along with one little boy, Ling. Ling carries his seed back to his village, and plants it in a pot. For a week he waters it, placing the pot in the sun to warm the soil. Nothing germinates. After two weeks of diligent work, still no sprout.

After several weeks of consistent effort, Ling still has a bare pot. The other children compare their results. There are all sorts of plants. As the weeks progress, these plants grow, becoming lush ferns, jades, some fruit trees. But still, Ling’s pot is bare.

After several months, Ling says to his mother, “Every day I water. I keep the pot warm. But nothing is happening! I can’t bring this pot to the king! He’ll think I ignored his direction.”

Ling’s mother says, “You are doing your best here. Even if there are no clear results, this is what you need to bring back to the king.”

After the year is up, all the children bring their pots to the palace garden. Some need carts to wheel their large and beautiful plants to the palace. At the palace, the king admires all of the plants, one by one. He comes to Ling’s bare pot.

Ling, feeling a little angry about this whole fiasco, looks the king in the eye. “Every day I watered this seed. I kept the pot warm in the sun. This is the result of my work.”

The king nods, and simply moves on to the next lush plant.

After he reviews all of the pots and plants, the king turns and addresses the children.

“I have chosen my successor. Before I gave you each a seed, I had the seeds boiled. The seeds I gave you were unable to germinate. Only one of you had the honesty and integrity to stick to this course, of nurturing something that was true, instead of presenting a dishonest outcome to me. I choose Ling as my successor.” 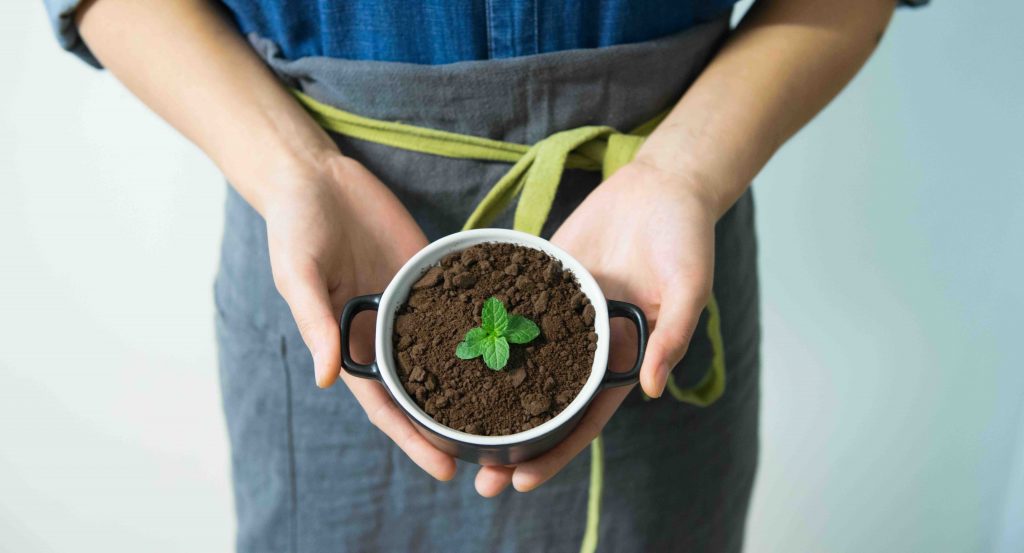 When I came to the end of this story, my first response was, I can’t share this! This suggests that the motivation for acting in integrity is the payoff….a kingdom in this case. That’s a big payoff for little Ling’s honesty. How often does this truly happen in our world? We very often trudge along, acting with honesty, according to our values, and don’t receive an immediate, big payoff. I didn’t like this story.

But, after a few days of subliminal digestion, I came to a different conclusion. The “kingdom” in this story does not relate to an external payoff. It symbolizes our own inner self. When we act in integrity, we become the rulers of ourselves.

We had a lot of fun discussions in class. Students shared their own stories of acting in integrity, and their own ideas about further symbolism in the story. The mother is Ling’s conscience. The other children could be outside influences or temptations. The story, contrary to my first impression, is actually a very good one.

We also explored the concept of being in discomfort. When we choose the path of integrity, it can seem like an uncomfortable path with no immediate payoff. Holding an uncomfortable pose like firelog, or cowface, and working on creating emotional acceptance of physical discomfort, can create new brain paths that will help us stay the course when we are challenged off the mat.

We also examined poses that students often fudge in order to find what they feel is a deeper expression, but is actually just bypassing the tough parts. Rounding the spine to reach the hands to a block in a forward fold, rather than adding blocks and keeping the spine long and straight, is an example.  We feel successful…as if it’s about connecting our hands to to something…yet wonder why our hamstrings remain tight and our back is weak and slouchy. When we bypass the integrity of the pose, we experience an immediate jolt of satisfaction, but eliminate the opportunity of the joy of progress.

Finally, we thought about the core values that make up our own personal blend of integrity. It’s important to be clear about these values; honesty, empathy, kindness, reliability…what is important values to you? These values we will expect not only from ourselves, but possibly from everyone around us, so we’d better be clear. Of all the characteristics of Trust in our exploration, Integrity may be the most important.